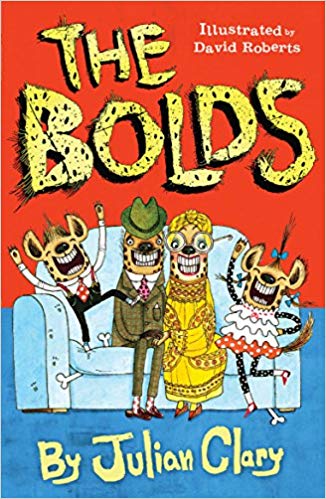 This afternoon we have had the pleasure of hosting a Silverwood Author Event with Julian Clary and illustrator, David Roberts.

Westholme Junior School pupils were joined by children from local Primary Schools for an entertaining afternoon of excerpts and live illustrations from ‘The Bolds’ Great Adventure’, in line with World Book Day celebrations. It was an interactive afternoon with Julian heading out into the audience to ask for ideas for David to draw onto Mrs
Bold’s hat and there was a chance for insightful questions to be asked at the end.

From hilarious ‘knock knock’ jokes to the shock of hearing about how the original Mr and Mrs Bold were eaten by a crocodile before having their clothes and identities stolen by two enterprising hyenas, it truly was a memorable afternoon, topped off with the children receiving a personalised signed book at the end.

We would, as always, like to thank Jake and Elaine from Silverwood Events and Julian, David and Paul for coming all the way from London in the treacherous snow to provide such a wonderful afternoon.

This afternoon we have had the pleasure of hosting a Silverwood Author Event with Julian Clary and illustrator, David Roberts. 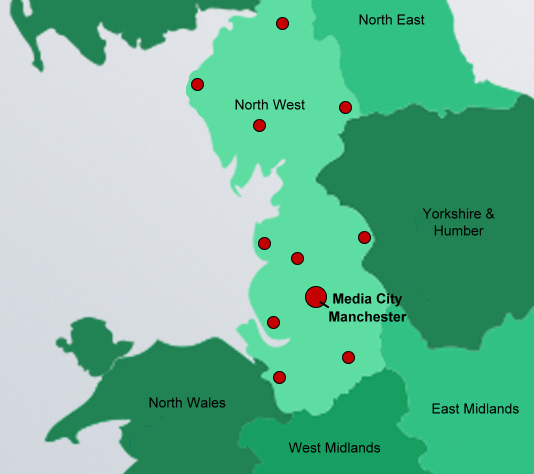